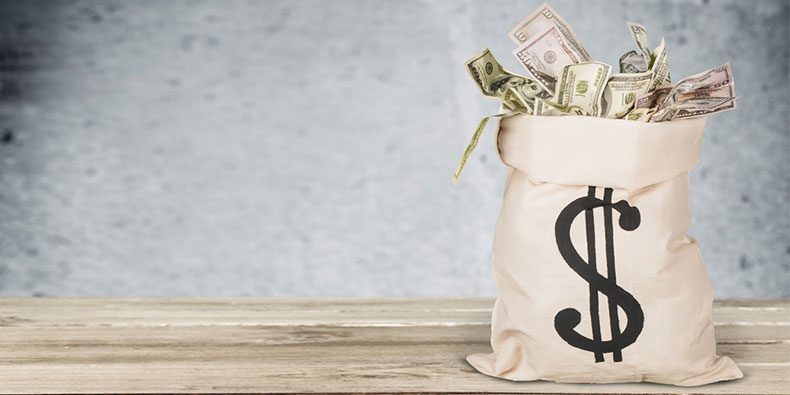 According to the Oregon’s Department of Consumer and Business Services, their biannual Workers’ Compensation Premium Rate Ranking 2014 Summary has now ranked the State of California as the most expensive state for workers’ compensation costs. The report shows that California businesses spend on average $3.48 for every $100 of payroll issued. When you take into consideration that the same report positions the average of the rest of the States at $1.85, that’s a whopping 188% increase above of the median cost for the Golden State.! ! Connecticut came in second at $2.87 of every $100 in payroll going toward workers’ compensation costs. Then came: New Jersey ($2.82), New York ($2.75), Alaska ($2.68) and Oklahoma ($2.55). North Dakota ranked lowest, with just 88 cents of every $100 in payroll going toward workers’ comp costs. A total of 10 States came in under $1.50, followed by 24 States between $1.50 – $1.99, followed by 11 States coming in anywhere between $2.00 – $2.49, and 5 States between $2.50 – $2.99, and yes, only one State between $3.00 – $3.49…California. ! ! So, where does most of the money go? Well, much of it to goes to the law firms that dispute the medical treatments and into the pockets of private insurers and brokers through various administrative costs and audits. Then it trickles down to actual employee payments on claims. ! ! California employers that have more than one employee are required to carry workers’ comp insurance. Period. That is the law. The amount a California business must pay into workers’ compensation is imposed by the California Department of Industrial Relations (DIR). It calculates a company’s number of employees and what their annual payroll totals out to be. Private insurers also take into consideration the rate of work-injury claims to determine the set premiums. Monies that could otherwise be invested into job creation, employee benefits and rewards for safety awareness, and overall company growth, are drained by excessive workers’ comp fees in the Golden State. ! !

LiBu is a part of a 501 (c)(5) tax-exempt national benefits organization organized in 2006. It is set up under the federal guidance and regulations of the US Department of Labor. To manage in this environment, conduct itself under strict financial and regulatory strictures and is covered under our Errors and Omissions and liability insurance, Fireman’s Fund and under the ERISA bond umbrella, Traveler’s Insurance, as well as its backing of existing and growing assets: funds, investments, real estate, businesses, affiliated relationships, and reinsurance or stop-loss overage. ! ! By joining as a Member Client, employers are discovering not only substantial savings and risk management provided by this non-profit association, but also valuable information on decreasing fraudulent claims, and more encompassing workers’ comp policies (ours enjoins a Burial Benefit up to $5,000 should an on-the-job accidental death should occur, and free annual checkups and dependent immunizations). Low overhead, word-of-mouth referrals and its tax-exempt structure are some of the reasons why many California businesses are finding abundant savings and value in their membership.

Some Tax Advantages Of Incorporating
Oct 22,2016

Payroll Services: When To Outsource and Pay Less
Oct 21,2016